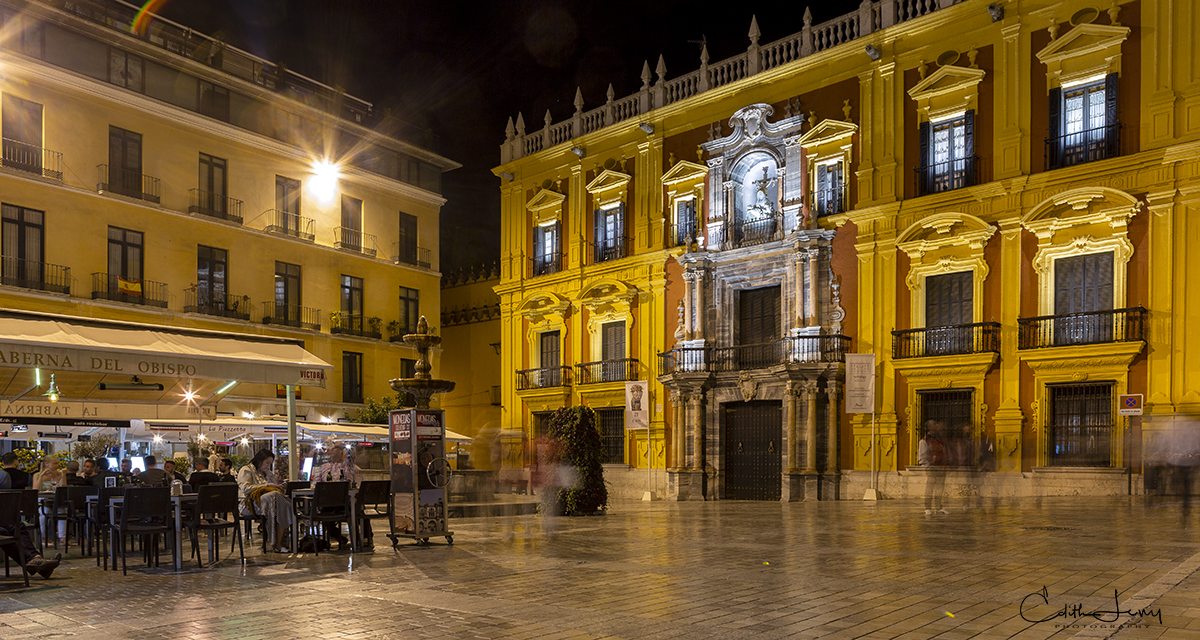 An Evening in the Old City of Malaga

Malaga is one of the oldest cities in the word. It was founded in 770 BC by the Phoenicians and was originally known as Malaka. In addition to its long history, Malaga is also the birthplace of painter and sculptor Pablo Picasso, Hebrew poet and Jewish philosopher Solomon Ibn Gabirol and the actor Antonio Banderas.

Day or night the beauty of this city is hard to resist.